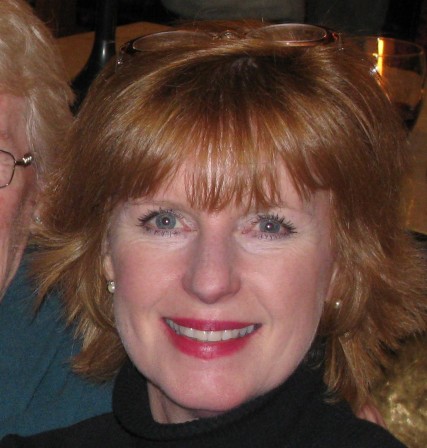 A native of Lafayette, Louisiana, Camos is the ninth child in a family of eleven adopted children. The artist began creating images since age four. She is a member of the Lafayette Art Association, the Louisiana Crafts Guild, and the Crowley Art Association. From 2007 through 2009, Camos opened and managed Visions Art Gallery in Lafayette, Louisiana, which featured works of established artists and promoted up and coming talent in Acadiana. For the past twelve years, Camos has been teaching private art lessons, and, since her career began over twenty-five years ago, her works have been avidly collected throughout the United States, Ireland, England and Australia.